Sharing about my alcoholism was a big deal a few years back, but the thing I held the most fear about was sharing that I had been arrested. Sharing that is a much bigger deal, but one that is a part of who I am and part of how I got to where I am today. Sharing my shortcomings and mistakes, AND being ok with that is a big marker of the growth I’ve had since I was arrested 12 and a half years ago.

You may have made some pretty big mistakes in your past, you may be hiding something that you just can’t share. As someone who has experienced it, sharing…even if just one on one with someone else, can really help someone else. If nothing else, it helps you feel not as alone in the world.

Ten years ago at 1:59 a.m., I had a number of thoughts:
– I was so excited about my new job! It was my first “real” job. A 9-5 where I had to wear business casual and not a uniform.
– I really enjoyed working at Target.
– I should not be driving right now.
– I texted someone and said as much.

Today, ten years after being arrested, I have a number of thoughts:
– I can’t believe I didn’t think I had a problem back then. I found a short survey I took for my court-mandated substance abuse classes. I scored an 11 out of 24. 9 or more meant probable alcoholism.
– I am SO thankful that God graciously helped me quit drinking cold turkey.
– I am so thankful I was pulled over that day. If I thought I was ok driving that day….I shudder to think what could have happened on the days prior that I knew I wasn’t ok to drive.
– I am thankful for those who stood by me through the last 10 years.
– I never thought I would put this out there publicly! I remember being SO scared about people finding out.
– I am thankful for work that doesn’t require me to check off a box – “have you been arrested” etc.
– I am thankful that I can now be a designated driver and not be mad about it.
– I am most thankful that alcohol doesn’t hold any power over me anymore. I always thought I wanted one of those stories….you know the kind…..drug addict, alcoholic, etc sees the errors of their ways and comes to Jesus and is completely saved from their vices. I always thought, well, my story isn’t that exciting….I grew up in a Christian home, gave my life to Christ very early and have clung to my faith ever since. I now know that is one of THE best testimonies. But, now I have both testimonies. 🙂 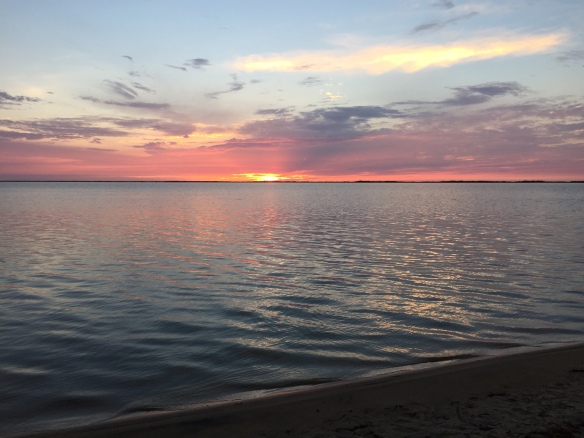